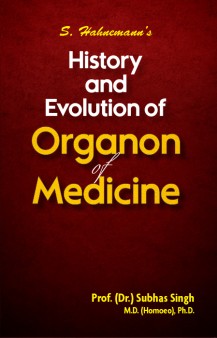 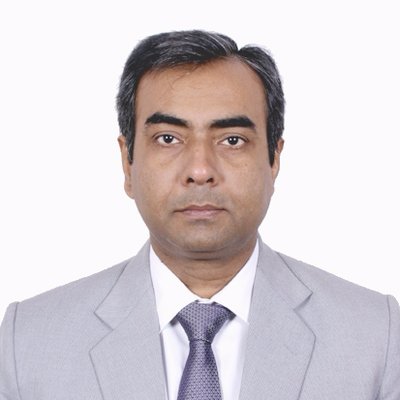 With this book the author has made an attempt to know the background in which Organon was published. The reaction of the society and medical world to the publication of the First Edition of Organon is very important and it’s also very important to know the changes in the different editions, to understand the evolutionary process, the omissions and improvements in them. In this book, an in-depth study of all the editions of Organon of Medicine has been made to learn about the history and evolution that it has undergone. A thorough study has been made of each aphorism, its content and the changes it went through in different editions and its relation to content as well as its placements. Thus, this book is a studying process that has continued through many years.

What the book lays down-

-Different aspects of Hahnemann’s character has been recognized and studied to evaluate how these may have affected him as the author of Organon of Medicine.

-A study in detail of the chronology of the translations done by Hahnemann has also been done. Information has been collected about the originals translated by Hahnemann.

-His various translation works has been studied with the purpose to know the thought processes which evolved with the passage of time and ultimately found expression in Organon.

-A study has also been made of the time before Organon was published along with its background study.

An excellent book to give a try for in depth knowledge of the past of Organon and its journey.

About the AuthorProf. (Or.) Subhas Singh, M.D. (Hom.), Ph.D. is a wäl-known personality in our homoeopathic world. He has an experience of more than 25 years in Homoeopathic practice and teaching. He is currently the Head of the Department of Organon of Medicine, Homoeopathic Philosophy, Chronic Disease & Psychology, 'National Institute of Homoeopathy at Kolkata'. He is also the Chief Editor of NATIONAL HOMOEO RECORDER, A Peer-Reviewed Free access online Homoeopathic Quarterly Journal. He is... Read More

My Journey in Homeopathy