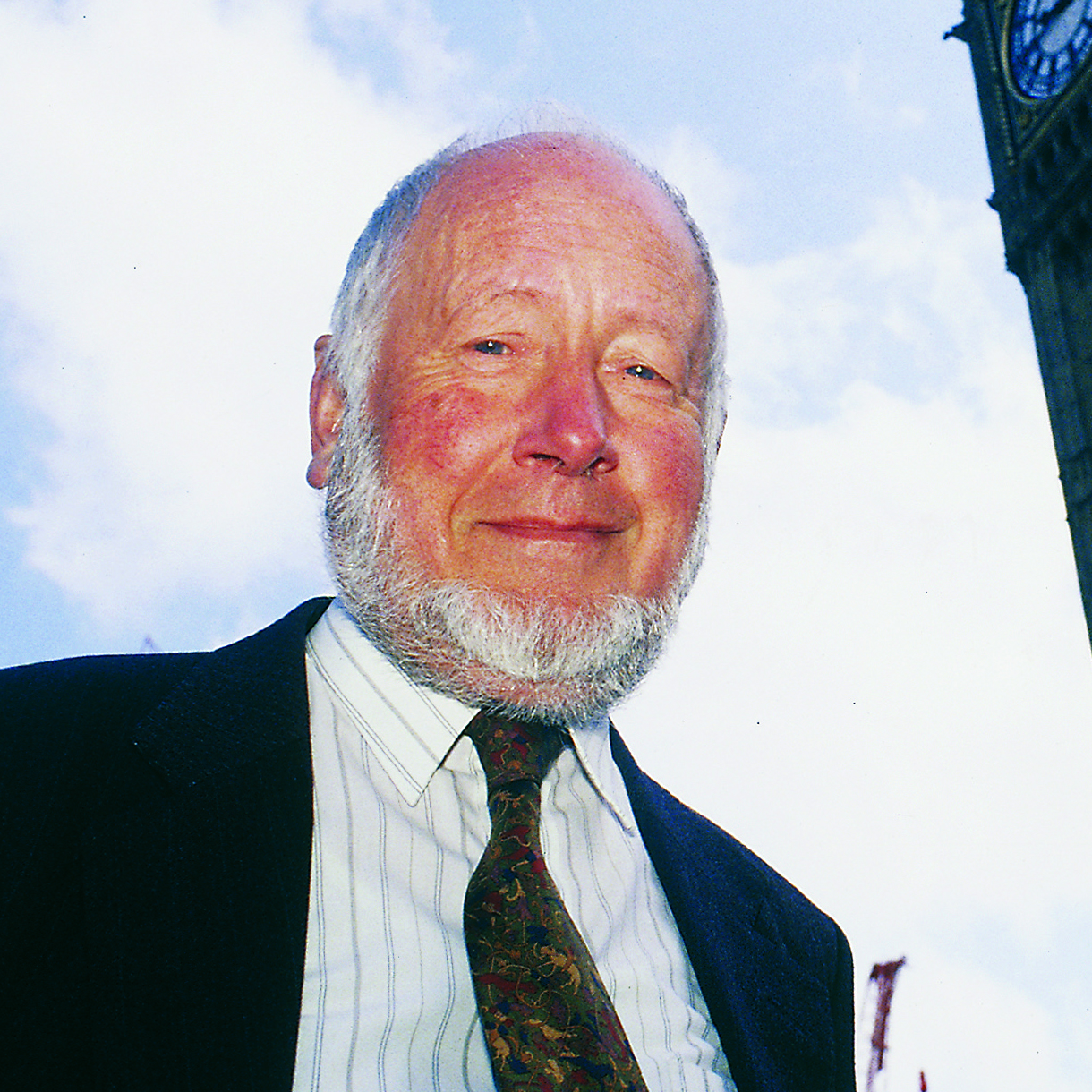 Julian Tudor Hart is seen variously as a researcher, an expert on high blood pressure, an epidemiologist, scientist, writer, political commentator, and social advocate. But at heart he was always a practising family doctor. Few physicians manage to be expert in so many fields and none while also looking after the primary care needs of some 2100 people, which Tudor Hart did at Glyncorrwg, a former colliery village in south Wales, UK. His dedication to general practice meant his work was relevant and valued by fellow general practitioners (GPs). Tudor Hart's big idea was that a GP working “on a defined section of a world front in the war against misery and disease” could improve the health of a local population; general practice in the UK's National Health Service (NHS), with registered patient lists and no financial barriers, provided the opportunity.

High Blood Pressure At Your Fingertips