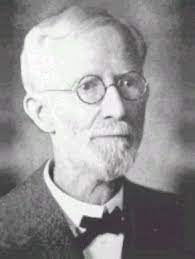 William A. YINGLING, MD, lived and practiced in Emporia, KS from 1896 until his death. He was educated for medical missionary work, but after receiving his appointment to go to Bombay, India he became ill and could not carry out that mission. He filled the pulpit at Findlay, OH for seven years, and then moved to Dodge City where he engaged in the cattle business. He named the Ness county town of Nonchalanta in 1886. He reluctantly returned to the practice of medicine to relieve the suffering in the area north of Dodge City. His practice became extensive, extending to the neighboring states. He was quite religious and missed Methodist church services just once in 32 years.